image.traffic is founded in 2013 by the French video artist, stage designer and visual performer A-li-ce / Claire Fristot and the German video, graphic and sound designer Swub / Jan Bode. After they joined in 2012 artistically in the field of audio visual performances, they decided to expand their collaboration and to combine their different knowledge in a full service agency related to image in different contexts.

Claire Fristot aka A-li-ce, born in 1981 in Dunkerque (fr), works as a video artist, stage designer and visual performer since 2005.
Graduated of the Ecole Supérieure de l’image of Poitiers (EESI) in 2004, and EHESS in 2007 (Master 2 in video art theory), her practical experience of photography and drawing leaded her to explore the fields of new media, creating live video performances and short animation videos as well as video content and visual scenography for theatre companies. Since 2010 she works also as a professor for live video workshops in art schools and audiovisual festivals, leading courses on live creation processes. 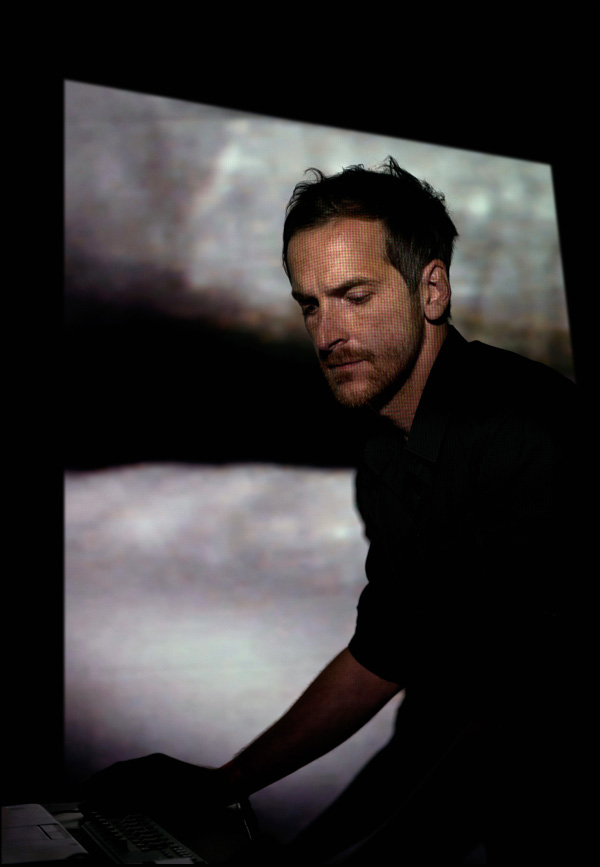 Jan Bode aka Swub, born in 1978 in Göttingen (de), studied Media Science and Marketing at the Georg-August-University in Göttingen and graduated 2011 in Visual Communication at the Kunsthochschule Kassel (School for Art and Design Kassel), majoring virtual realities and video installation. He works as a graphic, video and sound designer since 2003 and directs exhibitions and events for museums, galleries and festivals as a technical or artistic director since 2009. From 2004-2006, he was publisher of the Kassel edition of the city magazine „diggla“. Additionally, he worked as a representative manager in a night club and organised several parties as a DJ.